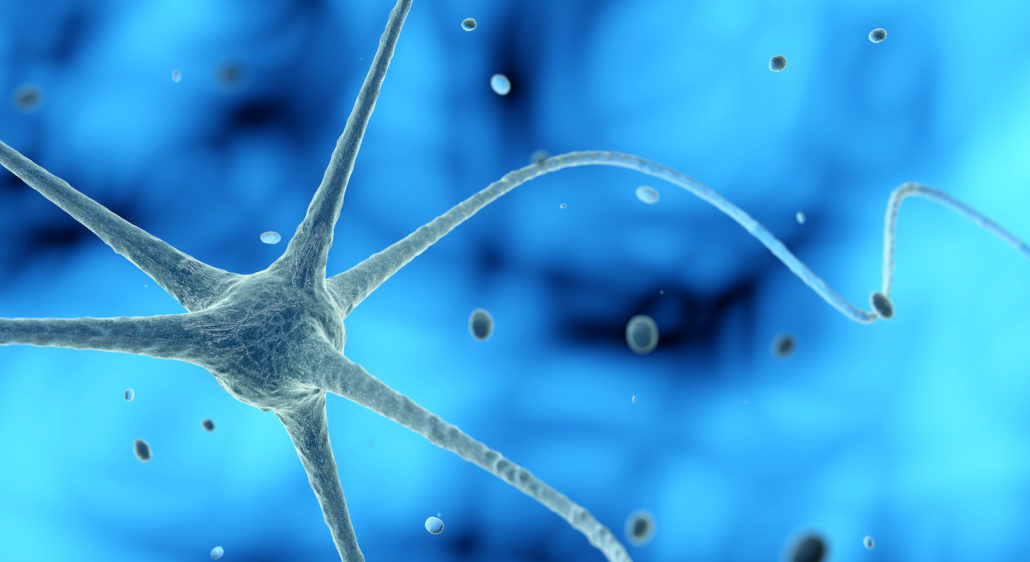 CBD is the primary active ingredient in hemp. It’s one out of hundreds of similar compounds, called cannabinoids, that are made and used by the endocannabinoid system.

Guide to Types of CBD Oils 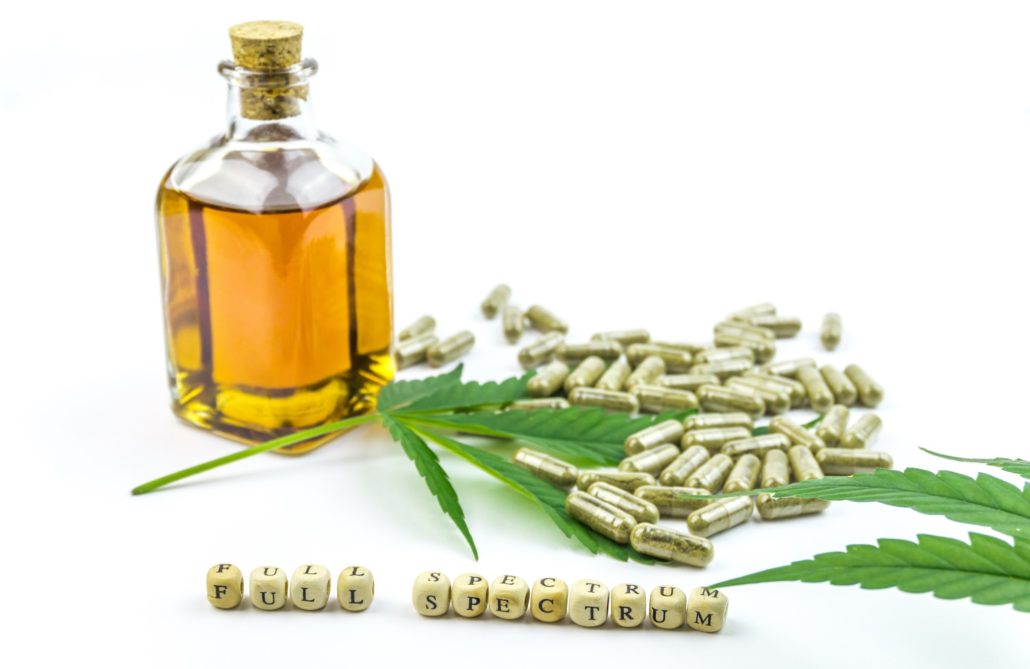 CBD oil is a natural, concentrated oil that is extracted from the flowers and leaves of the cannabis plant. You can think of it kind of like an essential oil; what lavender Essential Oil is to the lavender plant, CBD oil is to hemp.

5 Ways to Bust Stress Heading Into the Holidays

The temperatures have dropped, the leaves have fallen and fresh powder is right around the corner. Know what else is? The holidays. What is a joyous time of year for some, can quickly turn into a stress fest for others. And when you layer in 2020 with its pandemic, work/school from home, election season, murder […]

Ibuprofen: The World’s Longest List of Harmful Side Effects

Among endurance athletes who put their bodies through the wringer on a regular basis, the percentage of those who regularly take OTC drugs like ibuprofen is extremely high. And taking ibuprofen or similar drugs during endurance efforts has been shown to have a long list of harmful side effects, with one study showing that for […]

Pain & Inflammation and How CBD Can Help

Based on who you are and what you do, pain and inflammation are always going to be part of the equation. Every athlete gets that. But here’s the rub-a-dub-dub. Anytime pain shows up, it always brings along its good friend inflammation. And if you know anything about inflammation, it likes to arrive early, spread out […]

2 Ways CBD Speeds Up Your Recovery

People who take CBD report many benefits, including improved sleep, increased focus, and reduced recovery times from hard workouts. There are actually 2 ways CBD helps speed workout recovery, explained here. Have you ever had one of those days where it felt like you just had the hardest workout of your life, and you could […]

Many of us have sleep issues. Some nights you may have no problem hitting the hay but more often than not you might find your mind racing beyond control. For many, and possibly even you, a struggle with sleep can be a difficult reality. But the truth is that about 70 million people in the […]

Reduced Risk of Illness So you’re coming home from the gym or finishing up a run and you feel it. That scratch in the back of your throat or a faint achy-chill that runs down your back. This is the point where the panic sets in… “Oh no, I’m starting to get sick!” Having a […]

Getting Back In The Game Athletes face a nearly ever-present battle against sports injuries and chronic pain. That much is clear. What’s a little less obvious is the fact that this battle, unlike so many others, has driven surprisingly little innovation… and surprisingly few real solutions. And since it’s been a while since anything genuinely […]

Boost Your Workout With CBD

What to know about CBD and physical training You’ve probably seen or heard some of the copious medical claims currently being made about CBD. Everything from how CBD helps with sleep to how it affects our mental state, and the reduction of anxiety. But among its many benefits, did you know that CBD can actually […]

You don’t need us to tell you that the United States is in the middle of an opioid epidemic. But one normally healthy group may be more vulnerable to opioid addiction than most: endurance athletes. Here’s what the research says: “The problem of abuse and addiction to opioid analgesics has emerged as a major issue […] 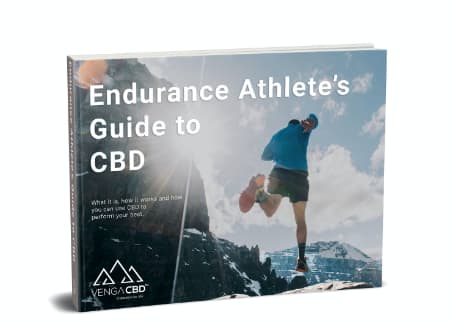