CBD and Your Body

How CBD Interacts with the Body
CBD is the primary active ingredient in hemp. It’s one out of hundreds of similar compounds, called cannabinoids, that are produced by the cannabis plant family. CBD is simultaneously one of the most powerful and least psychoactive cannabinoids. 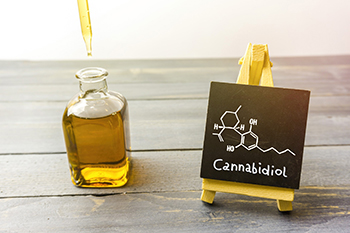 CBD is short for cannabidiol, though it’s not an acronym. Cannabidiol has been shortened to CBD because its customary for cannabinoids to be represented by three letter abbreviations, like THC for tetrahydrocannabinol or CBG for cannabigerol. THC is probably the most famous member of the cannabinoid family. It’s the one that causes a high, after all.

What Are Cannabinoids?
Cannabinoids are active compounds produced by all cannabis plants and by all living humans. Technically, there are two types of cannabinoids…

Phytocannabinoid Rich (PCR) hemp, for example, contains many phytocannabinoids. In addition to cannabidiol (CBD), there are cannabichromene (CBC), cannabigerol (CBG) and cannabidivarin (CBdv). Like CBD, CBC and the others are non-psychoactive.

Many neurotransmitters are produced by the nervous system in response to things like health levels and environmental factors. They interact with and send messages to receptors found on the surfaces of cells. Their primary job is to help cells adjust their activities.

In order to illustrate how neurotransmitters work, let’s use an analogy. The brain doesn’t connect with every cell in your body, just like traffic officers don’t connect directly with every car on the road.

In both cases, that means some messages have to be relayed. In the case of managing traffic, we implement traffic signals. These signals inform drivers where they can and cannot travel, when they should stop and when they should go, how fast they are allowed to move, and so on.

Some of these signals can sense what’s going on in the environment — such as when a car pulls up to a traffic light. The sensor triggers a controller causing the light to change, thereby changing the behavior of drivers approaching that intersection.

In the same way, your body’s endocannabinoid system (ECS) connects to a wide variety of sensors to keep track of every system in your body. The signals from these sensors are decoded by the brain and the nervous system. If it’s determined that a system has gone out of balance, the ECS releases neurotransmitters into areas that need the most help.

Now that we understand how neurotransmitters work to adjust our cellular activity, let’s take a look at the role endocannabinoids play in maintaining homeostasis, or balance, within the body.

Often referred to as the “bliss molecule”, anandamide’s impact on serotonin levels directly improves one’s mental state. While serotonin levels are often low in people suffering from depression, those with a healthy ECS usually produce plenty of serotonin.

This biochemical ‘cross-talk’ means that exercise is excellent for the endocannabinoid system health. Exercise, especially prolonged exercise, delivers an influx of new endocannabinoids into the brain, causing a better stress response and a more dynamic metabolism.

In fact, recent evidence shows that endocannabinoids (eCB’s) are to thank for “runner’s high,” that post-workout euphoria we’ve grown to know and love. Once thought to be caused by endorphins, it turns out that endorphin molecules are much too large to actively enter the brain. eCB’s, on the other hand, are small and easily activate the brain’s ‘feel-good’ receptors.

In a sense, the endocannabinoid system actually motivates us to exercise. 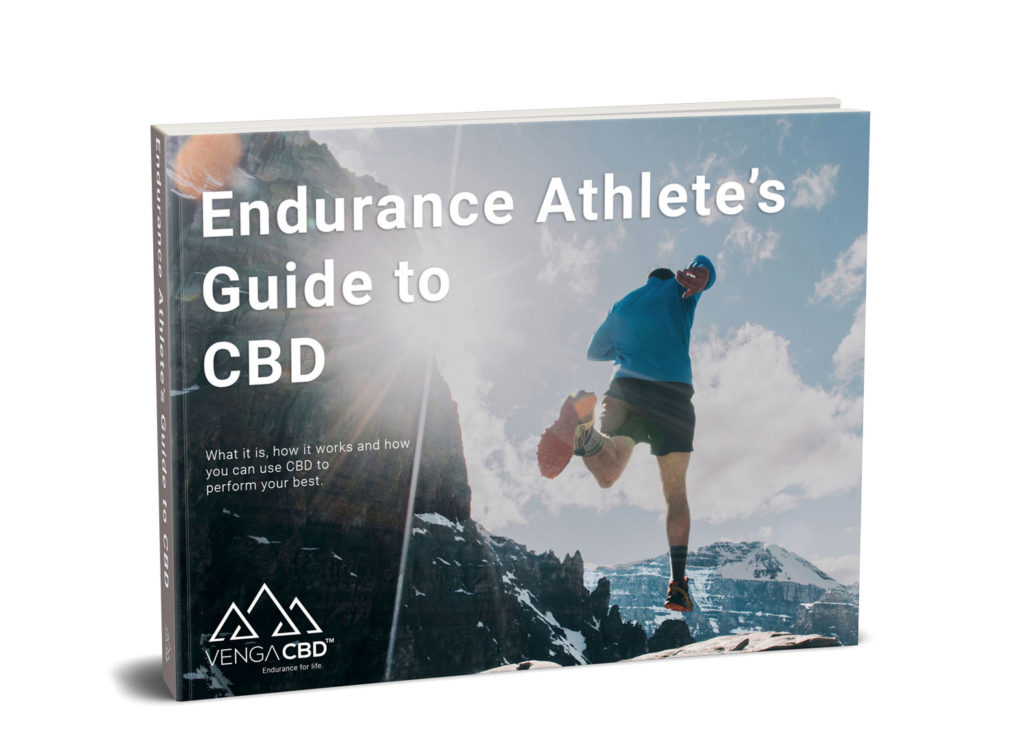 Plant a tree for free

If you love the outdoors as much as we do, this is a no-brainer.
Sign up for updates from Venga CBD and we'll plant a tree in your honor plus you'll be the first to know about the latest products, promos and info.